68. It’s June– That means Junteenth and Pride… Let’s celebrate ALL our LGBTQ+ and Black brothers and sisters!

Hello, all, I’m sitting in my comfy suburban home, safe and contemplating the privilege that I experience. Yes, I am gay, and I’m white. It’s that second one that grants me privilege and a safety net around the first descriptor. I recognize that privilege and use that, and this platform to lift up voices far more informed than me.

This month, and every month, I encourage you to listen, follow, and contemplate the words of people of color, transracial adoptees, and members of the LGBTQ+ community. Here are just a few to get you started:

Angela Tucker– Transracial Adoptee that lifts up voices of other adoptees!!

The Adopted Life (www.theadoptedlife.com) began as a personal blog that allowed me to publicly process my emotions and experience as a transracial adoptee; a means by which I’d hoped to build a community of other adoptees growing up in closed adoptions. The platform has grown in to a 3-part episode series and an online community where honest conversations are encouraged.

I’m so fortunate to be able to live out my mission of strengthening the adoption community by amplifying adoptee voices through multiple venues. Thank you for your support.

Astrid Castro– I had the privilege of attending a conference led by her… WOW is all I have to say! An adult adoptee that challenges your ingrained racism!

Astrid’s personal experiences as an adoptee, a woman of color, and growing up in a white family and community, fuel her professional path to helping others. Astrid is aware of the benefits of post-adoption services for individuals and their families and seeks to bring these services to the adoption community. Her life-long interest in adoption is rooted in her own adoption at the age of four from Colombia (along with her older sister). Astrid has been in reunion since December 2012 with her birth family in Colombia. Read the Oregonian article on Astrid!

When Astrid is not working she loves to spend time with family, friends and enjoying the adventures of life as the mama of an amazing teenage daughter.

Good Black News– Who doesn’t need some GBN? It is a delight to see come across my feed positive things that are happening in the black community!

The Good Things Black People Do, Give and Receive All Over The World

Jesse Williams– I mean… come on… Jesse is a level 10 hottie that is also an advocate and educator on issues affecting the black communities!

He uses his celebrity status to influence and educate his 2.3 million Twitter followers about issues that affect people of color. He has a degree from Temple University in African American studies and film and media arts, and taught in the public school system, giving him firsthand experience about the issues he’s passionate about.

Harper Watters is a soloist for the Houston Ballet. Through his work with the company, the viral videos of him dancing in towering pink heels, and his YouTube channel The Pre-Show, Harper serves as a role model dedicated to empowering those in his communities to live in their authentic expression.

Munroe Bergdorf– A black transgender model and activist! What’s not to love?

Munroe Bergdorf is an English model and activist. Bergdorf was the first transgender model in the UK for L’Oréal, but was dropped within weeks after a racial row. In February 2018, she was appointed as an LGBT adviser to the Labour Party, but resigned the following month citing tabloid pressure. Bergdorf went on to star in the Channel 4 documentary What Makes A Woman, which aired in May 2018.

Bergdorf won ‘Changemaker of the Year’ at the 2018 Cosmopolitan Awards, and was awarded an honorary doctorate in 2019 by the University of Brighton.  She joined UN Women UK as an advocate in 2019, supporting its #DrawALine campaign, aiming to put a stop to female genital mutilation (FGM). (Wikipedia)

Juneteenth– Please take a few moments and learn about this historic date. Then… Sign a petition to make it the NATIONAL HOLIDAY it deserves!

Juneteenth is the oldest nationally celebrated commemoration of the ending of slavery in the United States.

From its Galveston, Texas origin in 1865, the observance of June 19th as the African American Emancipation Day has spread across the United States and beyond.

Interested in gaining a deeper perspective on systemic racism and how it shapes society as a whole? If so, join me in Unlearning Racism every other Saturday morning! I hope to see you there. Don’t feel like you are ready to speak up and discuss, that’s OK! Come and listen to the discussion. No pressure.

Stay connected with news and updates!

Join our mailing list to receive the latest news and updates from our team.Don't worry, your information will not be shared.

We hate SPAM. We will never sell your information, for any reason. 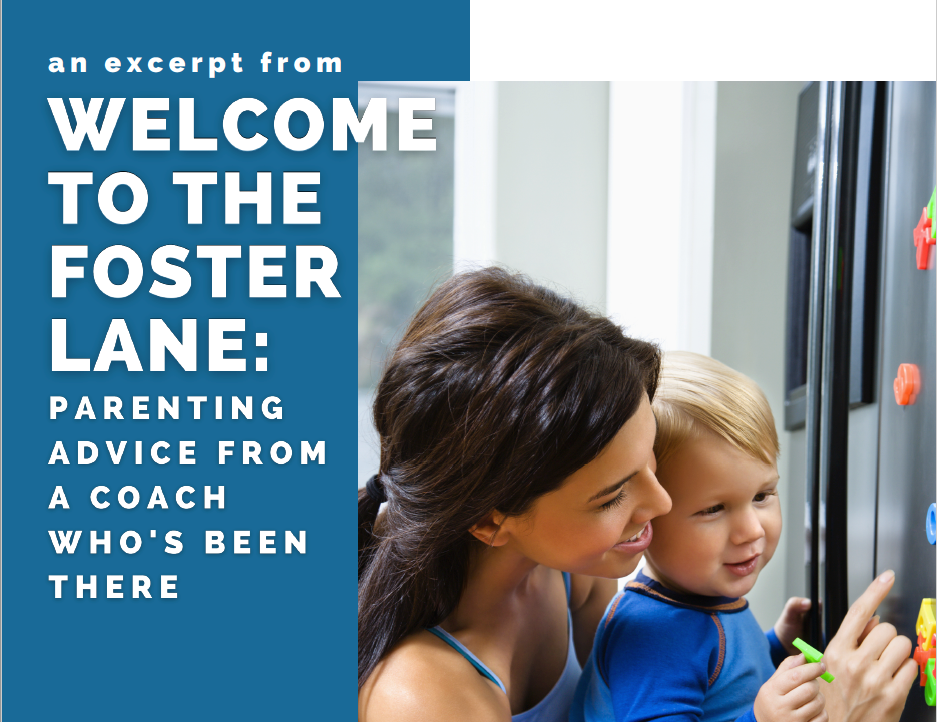 Stay up to date on The Foster Lane